How To Choose The Right Company For

When your AC unit is in need of repair there will be no shortage of people that will claim to be able to come out and do the work for you. There are legitimate businesses and plenty of weekend workers and jack-of-all-trades that will claim to be able to perform the work. In Texas, there is a flood of those advertising for this type of work. Here we’ll take a look at how to choose the right company for AC repair in Irving, Texas.

Be Weary Of Ultra Low Prices

Everyone likes a bargain and it’s easy to understand someone being interested in a super low price. The problem is that when the price is substantially lower than what anyone else is offering it is almost always offered by an unlicensed jack-of-all-trades or a business that has a poor reputation. It is possible that someone just getting started out may offer an ultra-low price but in almost every case it is a clear indicator that there is an issue.

Another problem with those offering super low prices is the fact that the price they quote doesn’t include all the costs that will ultimately be charged. A homeowner might find that they thought the price was going to be one thing and then find that it’s several times the price that was originally quoted. Very often super low prices are given on the phone or at an initial meeting but then once the technician arrives and starts to work they then inform the homeowner that cost is going to be more.

It’s very common that a homeowner feels under pressure because the technician is already there and they started work. They don’t want to waste more time trying to call for a second estimate and they feel some obligation because the person is there and has already begun. These are some of the tactics used by those who offer ultra-low prices that you should be wary of.

First, we aim to provide highly professional HVAC services to all of our customers in the greater Dallas/Fort Worth Area. Second, we strive to give our employees the best available training to expand their knowledge of HVAC products, systems, and tools. Third, we work hard to build a positive workplace culture where our team members feel supported like they are part of a family.

Honesty and integrity are cornerstones of our company. We pride ourselves on always giving our customers fair estimates and delivering results that match what we promise. If we can find a way to save you money, we’ll be the first to let you know it. To learn more about our mission and why we stand out from other HVAC companies in Dallas/ Fort Worth TX, contact us today!

Mission Heating & Cooling technicians are skilled at heating system diagnosis and problem resolution.  They get to the root of the problem to have your system back in working order with minimal hassle and expense. 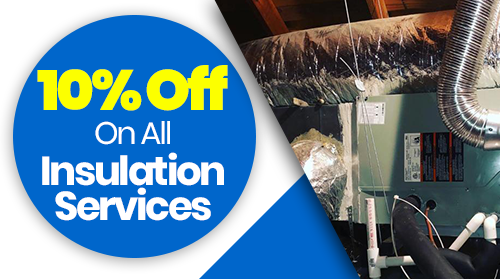 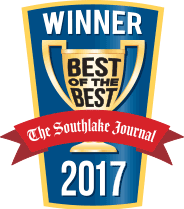 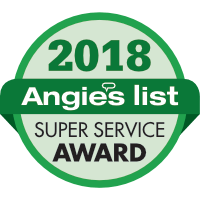 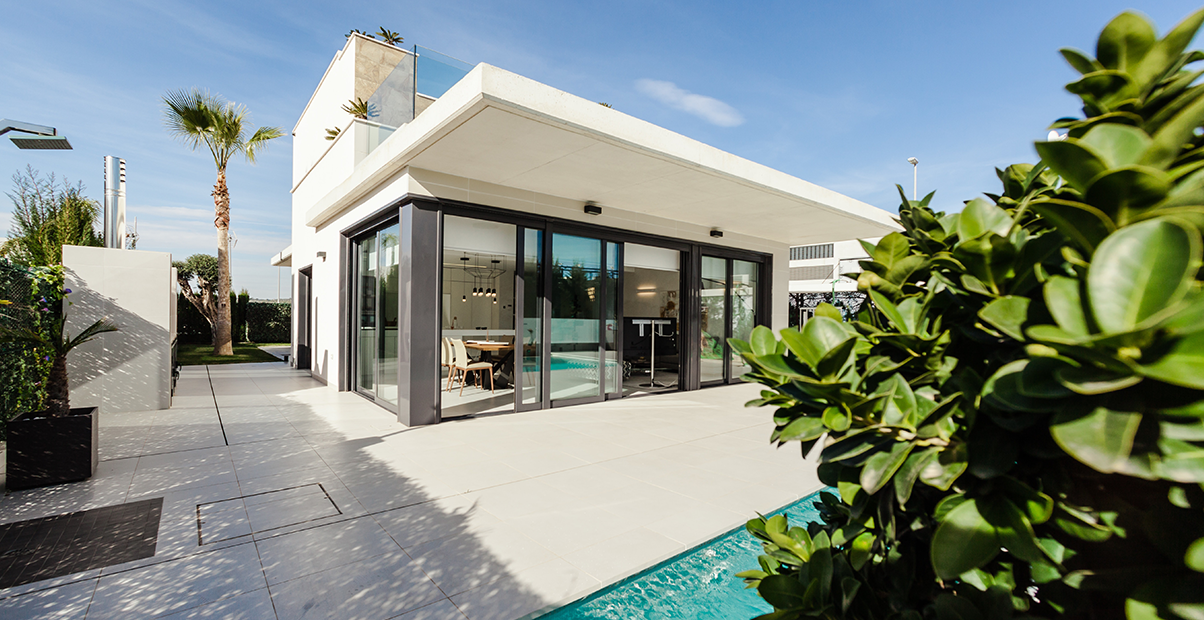 How to Hire the Perfect AC Repair Experts

When it comes to your heating and cooling, you do not want just anyone working on it. It is ideal to hire people that are well trained, knowledgeable and experienced in the area of HVAC. There are certain steps that a person should take in order to hire the perfect AC...

END_OF_DOCUMENT_TOKEN_TO_BE_REPLACED

Here’s What You Get As A

Our Client’s Says About Us

“There is only one company I would never forget when it comes to high-quality service in repairing air conditioners. It is West Hollywood AC Repair who repaired us with great finesse. Two thumbs up for a job well done!“

“Thank you so much Cool Experts AC for the amazing job with installing our air conditioner at home. The technician you sent was very professional. I have no complaints with his work and he delivered more than he should. 5 stars!

“Two thumbs up for this company for a job very well done. The employees here are very accommodating and always make sure that their customers are happy with their work.“